Ballia is situated in extreme north-eastern part of Uttar Pradesh. It is surrounded by Azamgarh on the west, Deoria in the north, Bihar in the north eastern part and Ghazipur in the south western part. The city is in an irregular shape and has one of its corners or boundaries at the confluence of two major rivers; Ganges and Ghagra. These rivers separate the city from other neighbouring cities. Like River Ganges separate Ballia from Bihar and River Ghagra separate Ballia from Deoria. The city is just one hundred and thirty five kilometres away from the well known city of Varanasi. 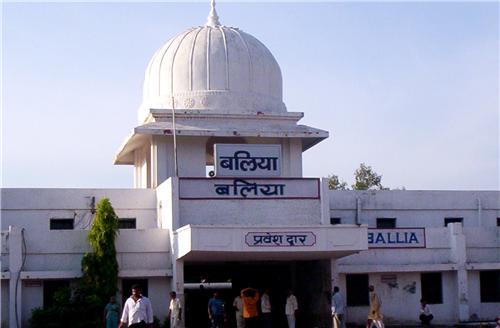 There are two stories behind the origin of the name Ballia. Firstly, it is believed that the name of the city Ballia is derived from the name of one of the famous saints of Indian history, Valmiki. Locals have a belief that Valmiki, the author of Ramayana resided in this city and, hence, there was a shrine built at that place. However, the shrine no longer exists.

According to the second story, the city is named as Ballia due to quality of the soil of the land. Ballia has a sandy soil and this type of soil is known as ‘Ballua’. It is believed that this city was initially called as ‘Balian’ and then was transformed as ‘Ballia’

Ballia has a significant contribution in India’s history. Many major events and movements during the Independence struggle took place in this city. Ballia acquired independent status from the British for short duration during the Quit India Movement in 1942. New administration was installed in the city under the governance of Chittu Pandey.

Ballia experiences very hot climate during the summer months from March to June. The temperature goes as high as 45 degrees in the day time. However, the winters here are cool and pleasant. The temperature falls till 17 degrees during a pleasant day. Hence, if you plan a trip to Ballia, you should plan in the winter months of October to February.

The local language of the people in Ballia is Hindi; however, the origin of the dialect is Bhojpuri. You will find people talking in Hindi with a touch of Bhojpuri. 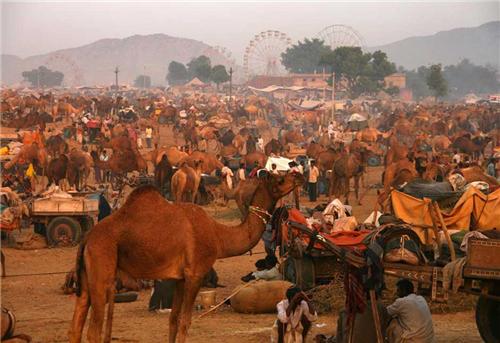 The people of Ballia celebrate various Indian festivals. However, some of the most important festivals for the local people here are Chhat Puja, Gadha Utsav and Dadri festival also known as Cattle fair.

Places to See in Ballia

There are various places in Ballia that you should not miss seeing them. They include the famous Suraha Tal Bird Sanctuary, Hanuman temple, Chitragupta temple, Bhirgu Ashram and temple and few other temples.

How to Reach Ballia

By Road: Ballia is well connected by road with major cities like Varanasi, Patna and Gorakhpur. You can reach Ballia via road from any of these routes.

By Rail: Ballia city is one of the major railway stations of Ballia. However, other railway station include Belthara road, Rasra and Suraimanpur. Some of the trains like Dadra express, Chauri Chaura express and Gorakhnath express pass through Ballia.

There are malls and hyper markets in Ballia from where you can shop for yourselves.

As the origin of the localities in Ballia is Bhojpuri, Bhojpuri is the well known cuisine of Ballia. Bhojpuri cuisine is similar to Mughlai and Awadhi cuisine.

There are various well-known personalities who were born in the district of Ballia. The list includes freedom fighters, Indian politicians, and novelist. Some of the well known names include the following: